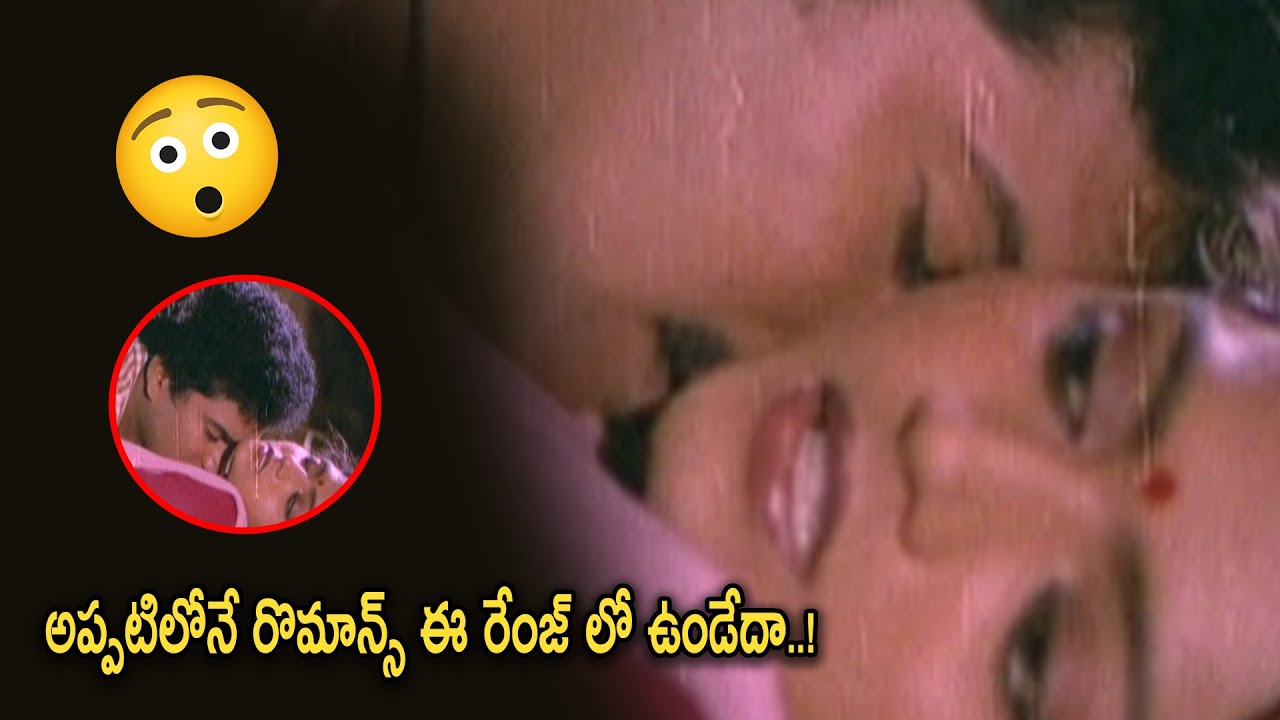 Pavitra (Bhanupriya) a destitute, who suffers from her drunken father Narasimham (Gollapudi Maruthi Rao) and 3 little brothers & sisters. She loves a guy Kishtaiah (Rajendra Prasad), but they unable to let her relationship go forward because Narasimham asks reverse dowry to marry Pavitra, Kishtaiah agrees and moves to the city to earn money. Due to circumstances that arise, Pavitra’s livelihood becomes worse and she is not able to feed her family. Poverty makes her take tough decisions, which lead her to marry a rich handicapped person Chandraiah (Chandra Mohan), an innocent and kind-hearted person, but his step-mother Durga (Annapurna), sister Urmila (K. Vijaya) a shrewish woman and his brother-in-law Gopalam (Nutan Prasad) is a conniving person who has a bad eye on Pavitra; all them harass Pavitra. Meanwhile, Kishtaiah returns when he learns regarding Pavitra’s marriage, becomes mad and goes on roaming all over the villages. Once Chandraiah is attacked by some goons when Kishtaiah comes to his protection and wounded in the quarrel. Chandraiah takes Kishtaiah to his house and circumstances lead Pavitra to lose love again. Chandraiah finds it and decides to reunite them. So he throws Pavitra out of his house by blaming on her chastity. But when Kishtaiah & Pavitra realizes the fact, they appreciate the consecration of Chandraiah, and Kishtaiah sends Pavitra back. Finally, the movie ends by Pavitra reaching her husband and Kishtaiah leaving the village.

Stay connected with us for more Latest News updates!!