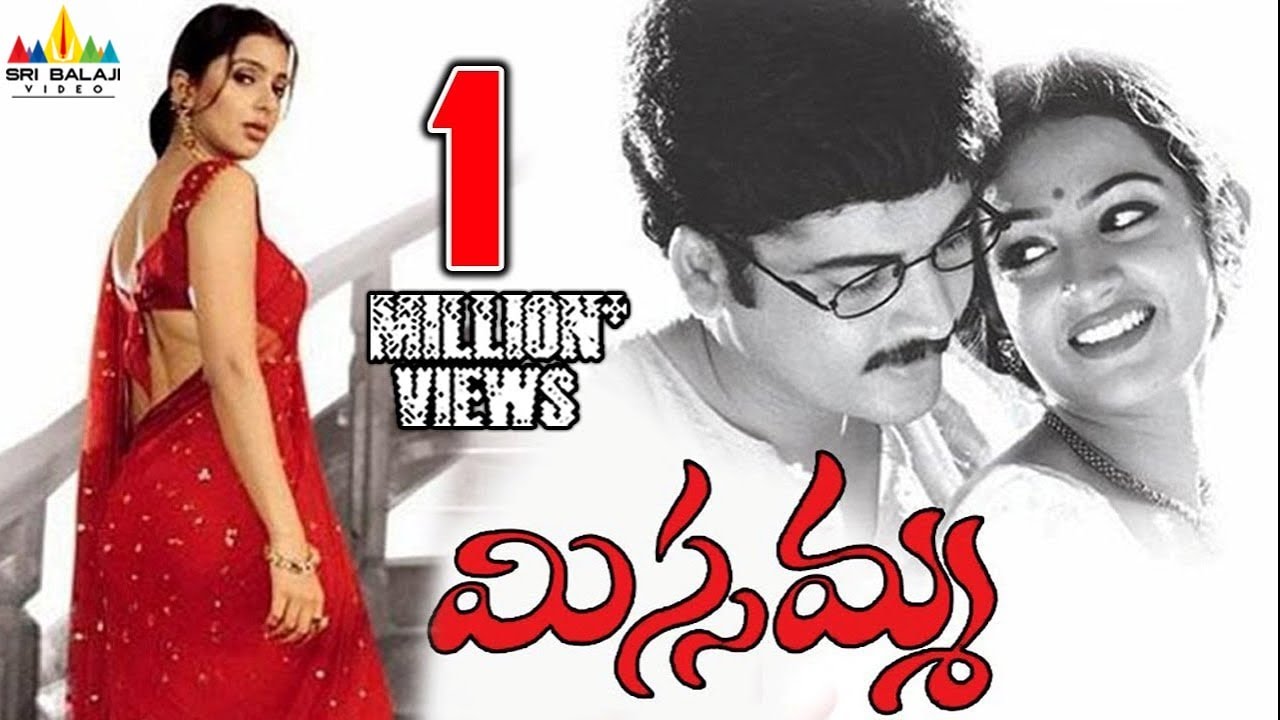 Nanda Gopal (Sivaji) is an employee on JP corporation, one of the biggest business house in. He works as an accountant in branch for this Mumbai based firm. He is a good Samaritan with high ethical values and amble social responsibility. He also wrote a thesis on the economy that is aimed at improving the economics of corporate companies. His goal is to show it to the MD of company Meghana (Bhumika Chawla), daughter of deceased JP.Nanda Gopal is married to a lovable & traditional girl Ratna Mala (Laya) for the past 5 yrs and they lead a happy family.Their family also consists of a small kid, whom they adapted from an orphanage. Hyderabad India When Meghana visits branch for the first time, Nanda Gopal gets a chance to meet her. He tries to impress Meghana. In the process, he loses his job. Meghana tells him that she would put some tests and if he passes them she would make him the GM of the company. Slowly Nanda Gopal realizes that she is playing mind games with him. Now she wants to marry him. She forces him to tie knot to her. Before Nanda Gopal realizes it, he is in a big mess. She tortures him to such an extent that he would not even think about anything with a plain mind. Hyderabad Why is Meghana is behaving like a psychopath? Why did she chose Nanda Gopal as her pray? To know answers to all these questions, you must watch this film.